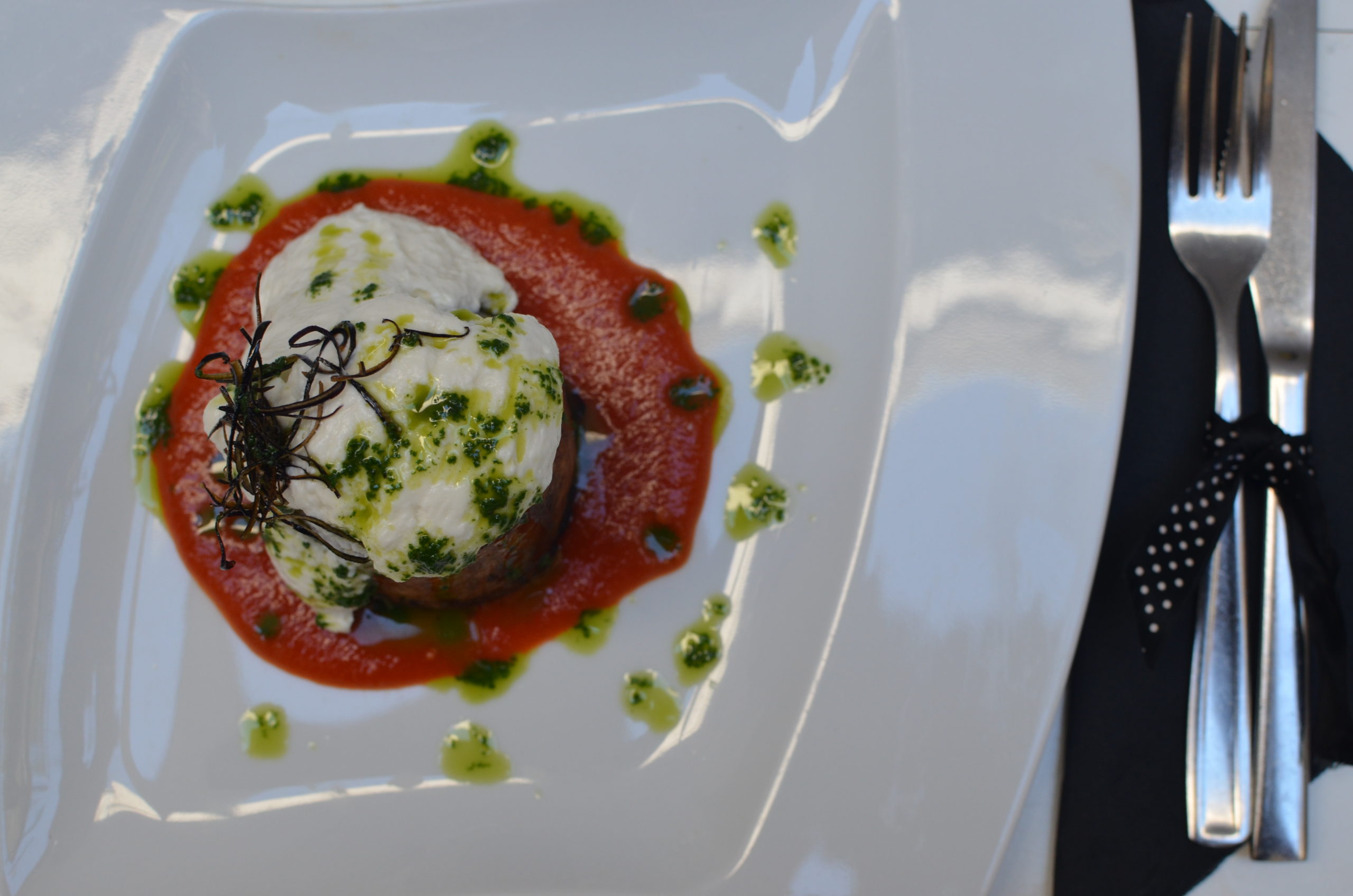 The eggplant parmigiana: curiosities about the typical dish made in Sicily

Sicilians are used to eating it as much as Neapolitans, but the name seems to refer to a completely different origin: what, then, is the history of Parmigiana , one of the most popular dishes throughout the peninsula?

And, above all, what is the original recipe among the many variations?

To discover the origins of this dish, which we at the Il Sale restaurant do not tire of re-proposing, it is necessary to take a journey through time: until the arrival of the aubergine in its new land, Sicily.

The eggplant parmigiana: a dish that comes from the south

One thing cannot be doubted: the aubergine landed first in the South, presumably in Sicily , brought by the Arabs in the 15th century. The name of the recipe, then, has nothing to do either with Parmesan or with the city of Parma. 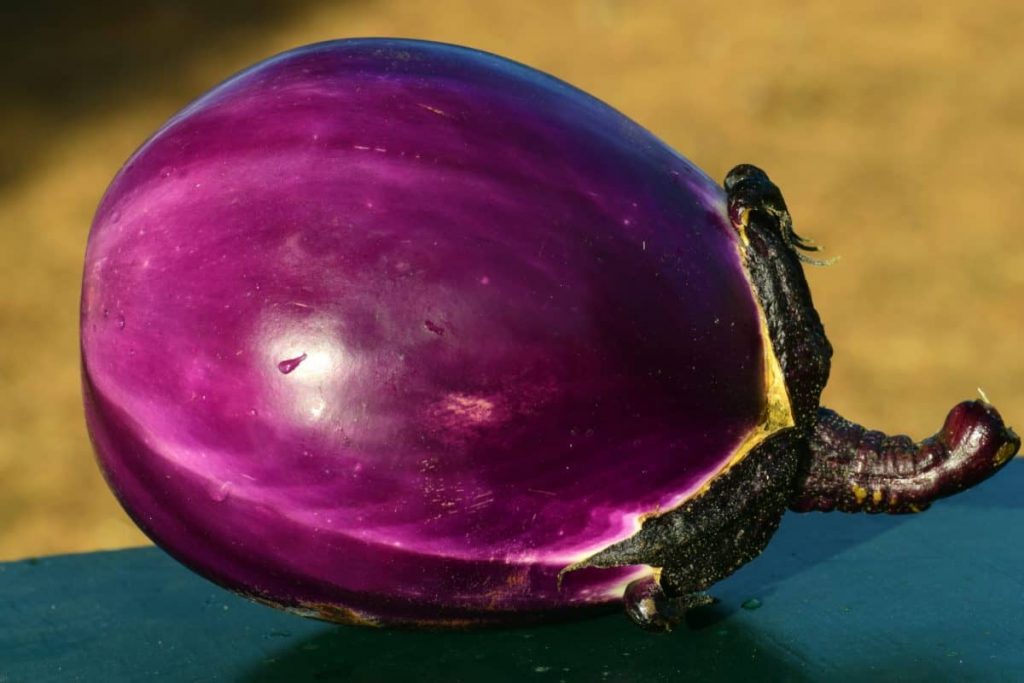 In fact, according to one of the most accredited theories, the “parmiciana” in the Sicilian dialect is the set of wooden strips that make up a shutter and which, evidently, reminded our ancestors of the layers upon layers of aubergines useful for preparing this dish. .

The parmigiana would then land in Naples following the Neapolitan domination, like the use of rice and almond paste. We have news of its appearance at court in 1733 (even if prepared with courgettes by the cook Vincenzo Corrado); much more similar to the recipe known today is the one reported by Ippolito Cavalcanti, in 1839, in his Cusica Casarinola co la lengua napoletana .

The Sicilian recipe: what makes it special

For Sicilians, the eggplant parmigiana is a dish preferably cold and entirely fried. Beware of light imitations, with grilled aubergines or baked parmigiana: they will undoubtedly be tasty, but nothing to do with the original flavor.

In Sicily, then, the basic ingredients are very few: fried aubergines , tomato sauce , basil, grated cheese (and here the diatribes are unleashed: pecorino, ricotta, caciocavallo, parmesan: everyone as they prefer!). Elsewhere, however, it is further stuffed, for example with the addition of ham or egg.

The Il Sale restaurant’s version of the eggplant parmigiana

Parmigiana is a dish so tied to our habits that you can find it not only in typical trattorias and restaurants, but also in the most unexpected environments.

We too, as good people from Catania and Sicily first of all, wanted to pay tribute to this dish by giving it our own interpretation, as close as possible to tradition. After all, this is our mood : combining our flavors contextualizing them to our days, following instinct and imagination, and letting ourselves be inspired by our very modern location : via Santa Filomena . 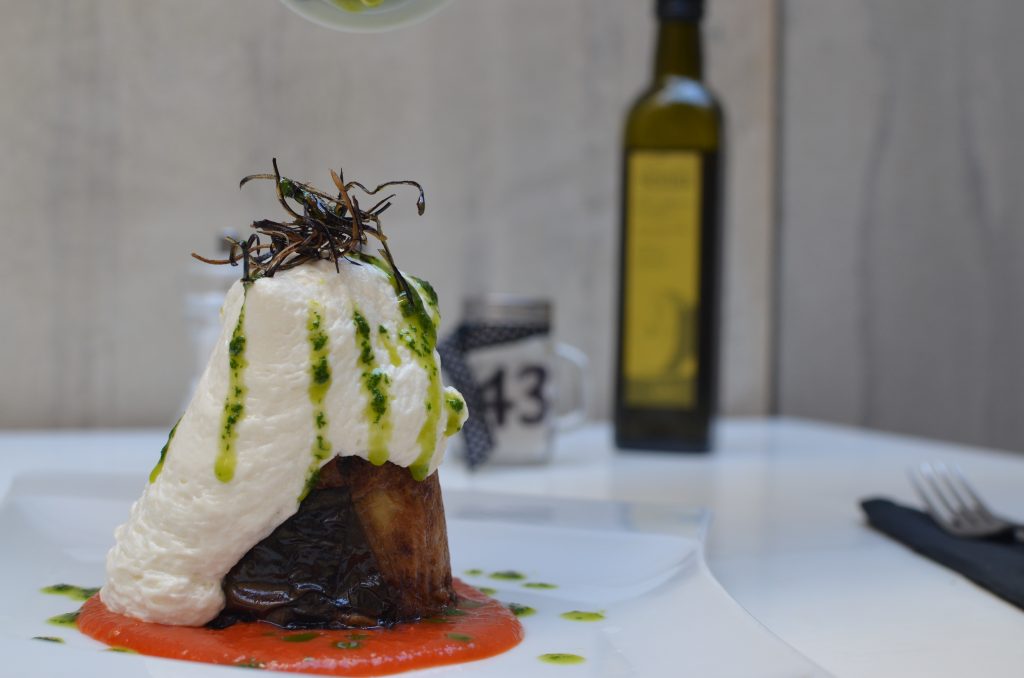 Our version of the eggplant parmigiana
Our parmigiana is also a double tribute: to the traditional recipe and to our volcano. You can find it in the appetizers , and you will be served a pie that develops more vertically than horizontally, garnished with datterini tomato sauce and salted ricotta mousse . A presentation that makes us think of our land, a taste that takes us back to our roots. And do you know what else is special? That at the Sale restaurant – pizzeria you can enjoy it not only in summer, but in any season of the year!

Choose where to eat in Catania without give up to quality